Windows 10 Upgrade, should I allow it? For the most part Windows 10 is a decent Operating System.

There are over 200 million installs and Microsoft’s goal is one billion.

Certainly Windows 10 has a much better reputation than Windows 8.

Our recommendation would be to upgrade Windows 8 unless you have applications that are not officially supported for Windows 10.

If you are using Windows 7, you may want to keep the O/S. It will lose extended support for security patches in 2020 but by then you will may want a new computer.

There are some security issues with the default settings but 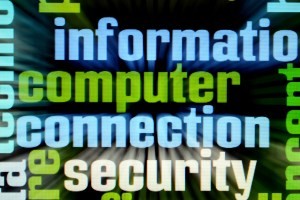 It’s easy enough to change those.

Overall we think Windows 10 is secure but you may want to change the settings.

Keep in mind that you are already tracked by the likes of Google, Facebook, Amazon, and Microsoft.

In some cases, you don’t have to be logged in to be tracked. Certainly you are tracked if you are logged into their accounts.

That said Windows 10 is not any more intrusive than Google, Facebook, Amazon, Microsoft, …

All Programs Are Compatible with Windows 10 Upgrade, Right?

Some folks assume that Windows 10 is compatible with their applications 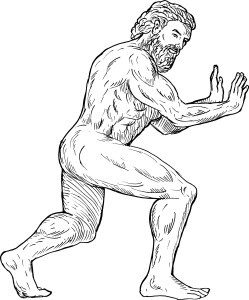 since it runs a test prior to the upgrade.

application in the world not to mention applications you may not  have currently installed.

To our dismay we have found some applications like LogMeIn Backup are not officially supported for Windows 10.

While it may work the LogMeIn team is clueless about fixing the problem or even moving your backup to another machine.

Part of the problem is with the USB drives we use for backups. 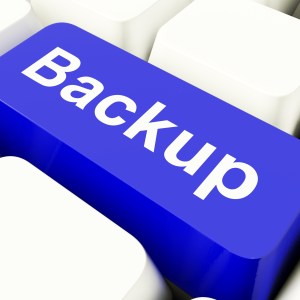 A full backup backs up every file. Subsequent backups are much quicker since you don’t have to backup files that don’t change.

Note that moving backups requires a lot of time for the full backup and being cut off from the previous backups is disconcerting too.

Some of our remote full backups  take twenty hours.

Obviously we were not happy with this pitfall of Windows 10 and in the end wiped our computer and installed Windows 7.

My Hardware is Supported for the Windows 10 Upgrade , Right?

In most Windows 10 Upgrade cases, you probably won’t have issues with hardware if it was 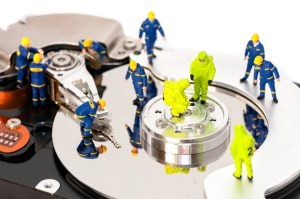 installed prior to the upgrade. In theory Windows 10 would warn you if the hardware was incompatible.

USB external drives may not be compatible with Windows 10.

Manufacturers like Western Digital and Seagate may not a Windows 10 driver that works reliably for relatively new drives.

We found that our external drives using USB 3 were not compatible. This was very disconcerting since most of our files are backed up to external drives.

In our case, LogMeIn backups and even Windows Explorer couldn’t get the drives to show a listing until we installed a Windows 7 driver!

Even with the Windows 7 driver, we suspect we didn’t get USB 3 speeds but never measured.

How Did I End Up With Windows 10 Upgrade?

Microsoft has gotten more aggressive in pushing out Windows 10. They 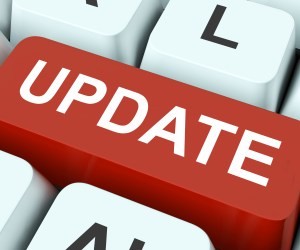 made it a recommended upgrade so it upgraded if you had automatic updates on.

Downs Consulting recommends Windows Updates so the dilemma is that we don’t necessarily want the upgrade but do want updates.

An alternative is to use something like GWX Control Panel.

GWX Control Panel should stop the upgrade to Windows 10.

Restore Old O/S – How Do I Go Back to My Previous Operating System (O/S)?

Gracefully Revert to Your Old O/S

If you decide to revert your old O/S in the thirty-day window you may back out gracefully.

To uninstall Windows 10 within the first month, go to the Start menu and choose “settings.” From the resulting menu, choose “update and security,” then click “recovery.” You’ll be given the option to “go back” to Windows 7 or Windows 8.1, depending on what you had previously. Click “get started.”

but that will wipe out all your data too.

Likewise you could use the factory image backup to restore everything back to the day your computer arrived.

To install the factory image backup, you probably have to press specific keys during start-up. F8 & Advanced Boot Options work for some Dell computers.

Image backups will restore all software  that was installed at the time the image was made.

A factory image may contain trail software that they sent with the computer.

A personal image will have the software, data and updates that resided on the computer at the time of the backup. 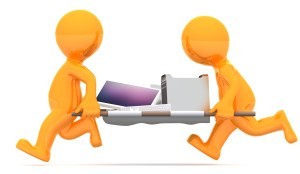 Windows.old. This is a nice backup but we recommend backing up your files to an external drive as a precaution.

You will have to restore all the Windows updates and any software you use .

Ideally you created  backup disks when you received your computer. If you 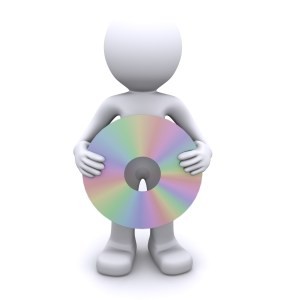 can locate these disks then you can restore the factory image backup.

If you don’t have recovery media then you will have to contact the computer manufacturer. This may be a nominal fee if you are no longer in warranty. 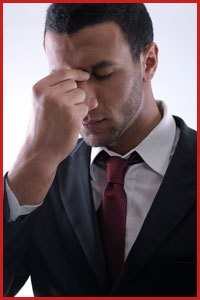 did. Maybe you can avoid some of the pitfalls of our experience.

It started out well enough with our first contact at Dell and we were prepared to pay the $20 or so since we were no longer in warranty. So far, so good.

Seven conversations and two hours later we assume the original person wanted a financial account which we didn’t have. We finally explained we wanted to pay by credit card and got the media in a couple of days.

To add insult to injury, we discovered later that we had a $20 credit we could have used for this transaction.

As a general rule, most of your files will be in your User folder. If the user 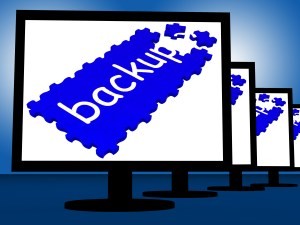 is “Randy” then the user folder will look something like the following:

Once you have you files backed up you can initiate a new install and preferably keep old files in Windows.old.

You can always remove this later if space is an issue.

Removing Windows.old should be done via Disk Cleanup.

Here’s the proper way to delete the Windows.old folder: Step 1: Click in Windows‘ search field, type Cleanup, then click Disk Cleanup. Step 2: Click the “Clean up system files” button. Step 3: Wait a bit while Windows scans for files, then scroll down the list until you see “Previous Windows installation(s).