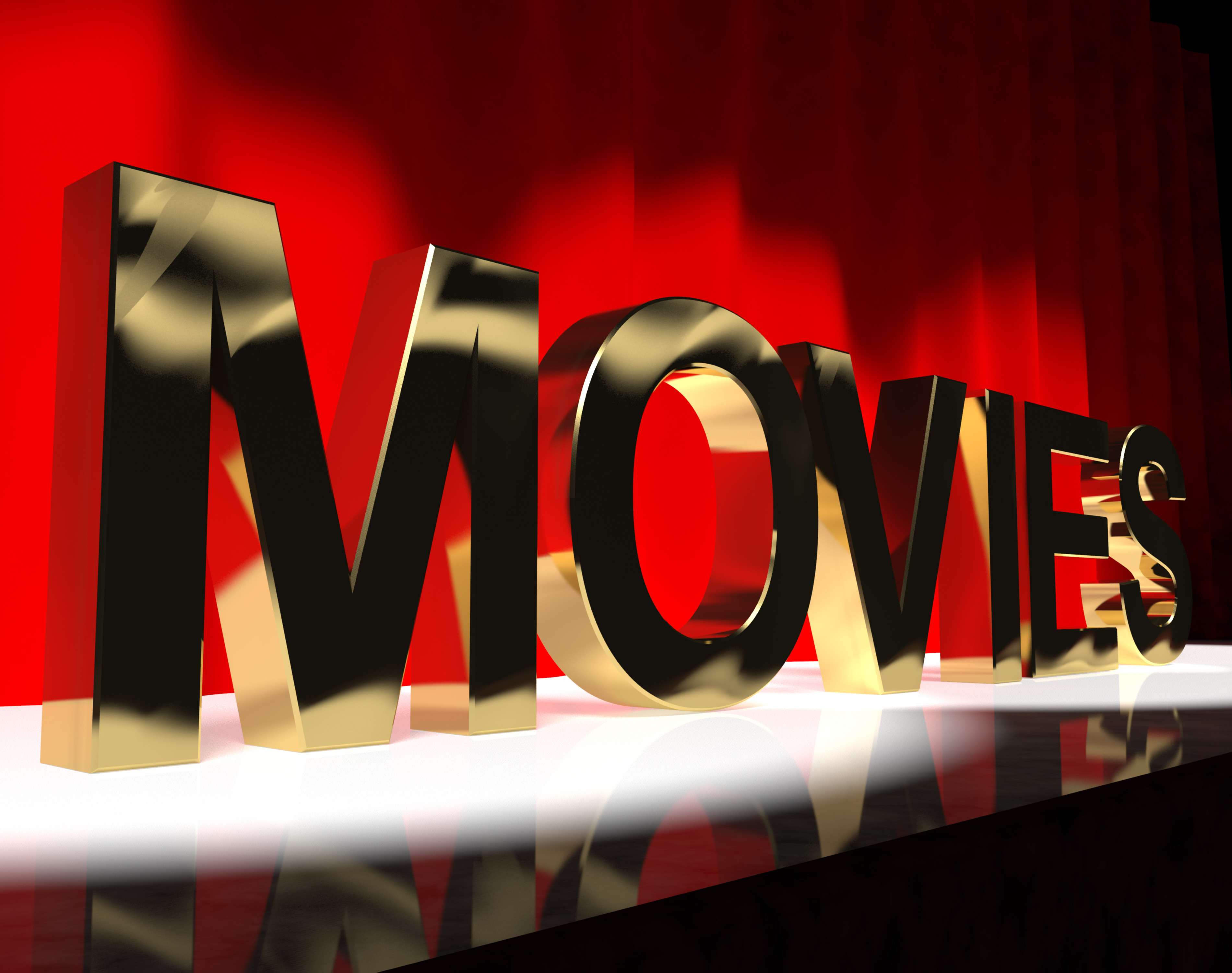 When I first started editing videos, I worked with 1K videos. The PC I built was adequate to that task and was a considerable upgrade to my off the shelf PC. When I built the PC, it was suggested that a graphics card like the GTX 1050 was fine for those sorts of videos.  Go Pro Studio worked OK but was prone to hang on occasion.

Later, I decided to upgrade my camera to 4K so I would have more pixels to work with when I zoomed in on more distant images.  I knew that 4K editing would be a challenge for the PC I built. It turned out that GoPro Studio was woefully inadequate so switched to Premiere Pro CC. I hoped that working with Premiere wouldn’t be that big a challenge but ran into issues almost immediately.

The 1st remedy I tried was to use proxies where I could work on videos as if they were 1K and then process them as 4K. That introduced another step into my editing which was prone to fail.

I had crashes with my PC with the newer versions of Premier Pro CC so started looking for solutions. One of the 1st solutions I tried was to drop my overclocking of my AMD 1600. That seemed to help a little, but I still had crashes when running Premier Pro. I went to the MSI boards in search of a suitable upgrade for my PC & ended up upgrading my power supply. I also dropped overclocking my memory and dropped back to an older version of Premier Pro.

At this juncture, I was mostly crashing when encoding for YouTube. Digging deeper into the encoding process, I realized that it used my graphics card for this task. Switching to software only helped since it took my relatively weak graphics card out of the equation but was slow and would still occasionally hang.

All the literature I reviewed said that the graphics card had little to do with video editing with Premier Pro but encoding seemed to be an exception. I upgraded my graphics card to a GTX 1070 and suddenly my encoding problems disappeared.  My encoding now goes by without any hangs running with the much more powerful graphics card.

I brought my overclocking back to my PC & memory but found that Premier Pro would still crash on occasion with the CPU overclock. Memory overclocking seems to be fine and my system runs much faster encoding with the latest version of Premier Pro.

Bottom line is that you do need a powerful graphics card for encoding 4K in Premier Pro. In addition, you may need an upgrade power supply to run the graphics card.