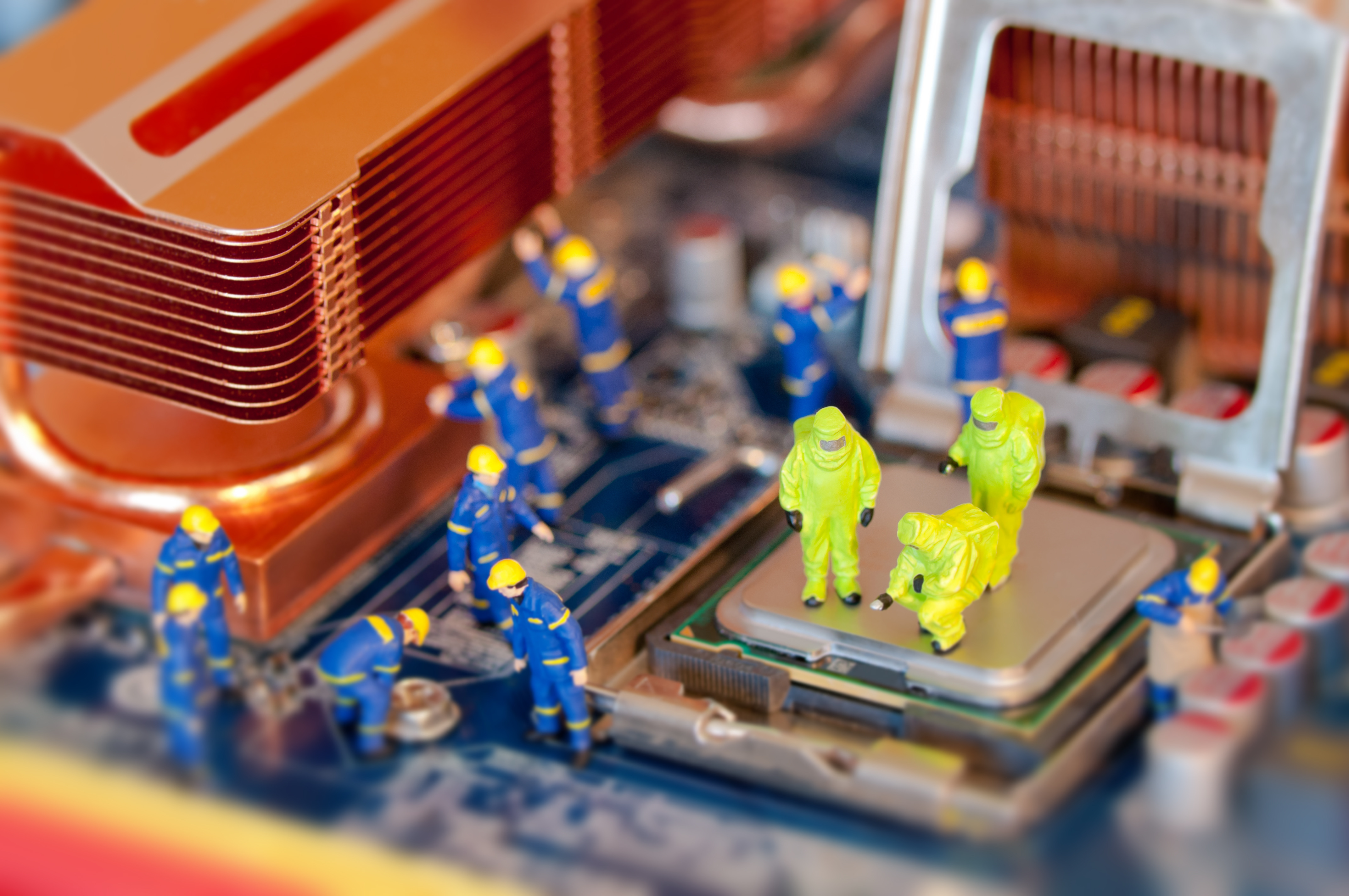 Everyone wants a Cool Machine both literally & figuratively. We want the fastest and best machine and prefer not to pay too dearly for it. Consequently, we make compromises.  How to Keep Your PC Cool?

Until recently,  I had always built computers using Intel CPUs but I needed a fast machine to do video editing and AMD multiple processors were the best bang for the buck.

Once we decided on AMD, we had to decide on a specific processor. At the time our budget focused on the Ryzen 5 1600, so we had it narrowed down a bit. Even here we needed to decide between 1600 & 1600X. Most reviews showed the 1600 was the best deal & it included a cooler so we went that route thinking we probably wouldn’t overclock.

No cool machine is complete without cool memory so we opted

In theory, you can over clock memory a MSI board by selecting an A-XMP  profile but keep in mind that the Ryzen supported MSI boards were very new at the time. After several BIOS upgrades and using special profiles (Try It!), I am finally able to achieve 2933 MHz on my memory.

At this point, we have already entered the realm of over clocking so we might as well over clock the CPU, right? Over clocking the memory didn’t seem to do any harm but overclocking CPUs that tend to run hot has it’s own risks.

We managed to get a decent over clock on the CPU by increasing the multiplier (CPU Ratio) to 37 which put our 3200 MHz processor at 3700 MHz. Even the auto configuration of the processor ran it at 3400 MHz so this was a modest over clock.

How Hot is Too Hot

over clocks we wanted to make sure it was stable & not so hot that it would be damaged.

We had to raise the CPU core voltage for stability so this made things a little hotter than we would prefer.

Research showed that most folks were happy with temperatures within the 30C-45C range.

Coolers – How to Keep Your PC Cool

We did a lot of research on possible cooling solutions.

There are huge solutions like the Noctua NH-D15 SE-AM4  assuming you have the room and budget for it.

The real question is whether or not the stock cooler is adequate. After all our search to keep our PC  cool necessarily included keeping our PC was self-destructing.

Is Our PC Stable – Stress Testing

Putting aside for a moment our search for an adequate cooler, we decided to see how cool our PC was in terms of stability. Our thinking was the PC must be cool enough if it can pass stability/stress tests.

The most mentioned stress we found was Prime95 so we promptly ran the program. When we saw temperatures in the 80C range and a few rounding errors, we aborted the program and made some adjustments.

The rounding errors were related to memory. It turned out that our memory over clocking was not as cool as we thought. The memory voltage (DRAM) from the BIOS was being changed during boot.

We had noticed this before but figured the lower voltage was probably better on the wear & tear of our memory and likely reduced system heat. As it turned out, system or memory heat was never a concern but getting the DRAM voltage right was.

The best source of memory voltage is the label on the memory.

While the MSI BIOS Try It feature had been close in assigning the  DRAM voltage (1.36 V), the MSI utility Command Center showed it had been changed drastically (.8 V) upon booting into Windows 10.

Changing the DRAM voltage in the BIOS from 1.36 V to the label value of  1.35 V fixed the issue. Now Command Center showed the same voltage as the BIOS & Prime95 had no errors!

As we found out with DRAM voltage, small adjustments can make a big

difference so we decided to lower or CPU core voltage from 1.4 V to 1.3875 V. 1.4 V is considered teh top threshold for most over clocks so dropping ever so slightly was helpful.

With our CPU Core & DRAM voltages lowered we decided to try Prime95 again & stuck out the tests watching out temps run a little lower than the previous run. Ultimately the temperature ran as high as 91 C by the end of the 30 minute torture test (Blended mode) of Prime 95.

This pretty much assured us that the stock cooler did an adequate job of cooling for our needs. We never intend to run Prime95 again so should never come anywhere near those temperatures.

Research showed that there may be issues with running newer versions of Prime 95 and that a more real life stability test is RealBench.  Our temperatures ran much lower with Real Bench so we are content that our system is stable.

But Is Your PC Cool & Stable?

We  managed to run Prime 95 for 30 minutes without errors under temperatures we don’t ever expect to see in our video editing so it’s stable enough.

Cooler Upgrade in the Future?

For now, we are happy with our stock cooler but will keep an eye on

If we do upgrade the cooler we will need something better than the stock cooler so maybe we opt for Noctua monster coolers.

If so, we will need to ensure that it is either compatible with AMD or that there is a bracket kit available. We also need to ensure that the cooler doesn’t interfere with our memory. We think our system board is can handle a big cooler but we definitely don’t want to be forced into running single stick of our memory.

In addition to the cost of the cooler, we may need to remove the mother board to install brackets which is another downside.